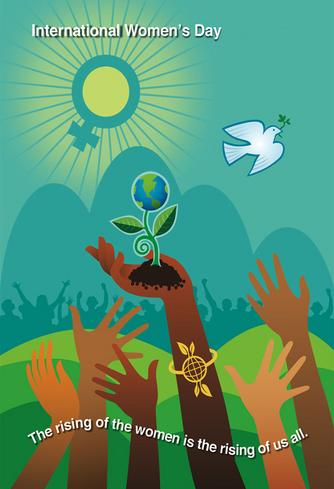 American Association of University Women (AAUW)
AAUW advances equity for women and girls through advocacy, education, philanthropy, and research.
AAUW-COS is on Facebook

The mission of the Southern Colorado Women's Chamber of Commerce (SCWCC) is to empower its members through education, advocacy and collaborative partnerships, focusing on economic vitality.

Woman's Educational Society of CO College is on Facebook

Rocky Mountain Women's Film builds community around film by elevating the stories of women and others who are often unheard and unseen. As a women-led organization, we seek to discover, support, connect, and inspire filmmakers while cultivating connection and conversation around their work. ​

The Woman's Club of Colorado Springs

We offer programs of interest to enrich our members and community that include the Arts, Conservation, Education, Home Life, International Affairs, and Public Affairs.

The Woman's Club of Colorado Springs is on Facebook

Colorado Women's Hall of Fame
We honor and preserve the stories of Colorado women who have made an enduring contribution to our state, nation and the world.